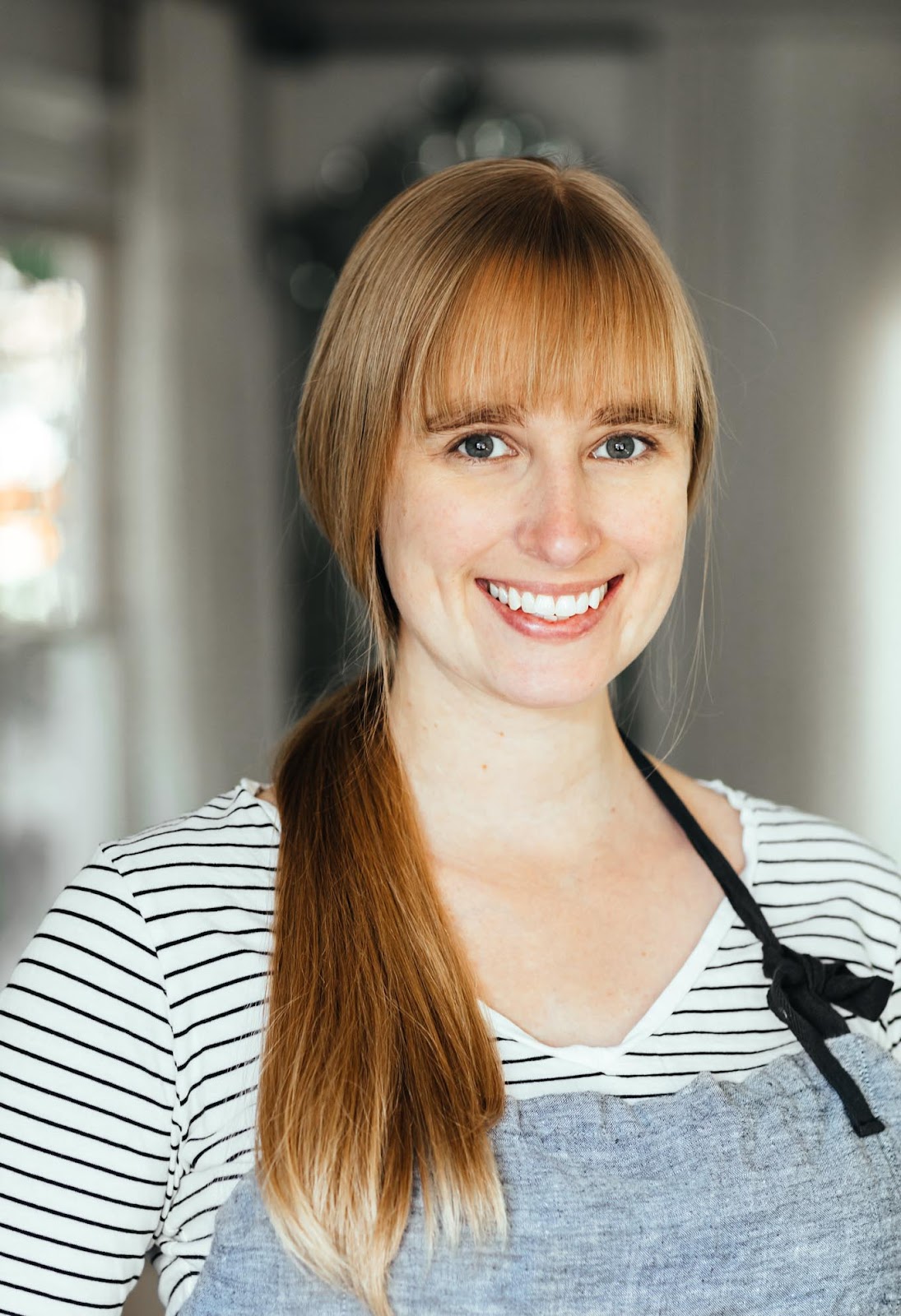 Sarah runs Snixy Kitchen, where she creates gluten-free recipes from scratch. Over the last decade, she’s fallen in love with the versatility and flavors of gluten-free flours and uses custom flour blends to make flavorful gluten-free baked goods. Just because you have to eat gluten-free, you no longer have to miss out on your favorite foods! She tests her recipes multiple ways, so you can easily make nut-free or dairy-free substitutions.

In the bowl of a stand mixer fitted with the paddle attachment or in a large bowl with a hand mixer, cream the butter and C&H® Granulated Sugar over medium speed until light and fluffy, 3-5 minutes. Mix in the eggs, one at a time, mixing between each addition and scraping down the sides as needed. Mix in the vanilla extract.

With the mixer on low, slowly add the dry ingredients in three batches alternating with the milk and sour cream, and mixing until well combined and scraping down the sides as needed.

Divide the batter among the muffin liners, filling each about ½ - 2/3 full. Bake for 25-27 minutes, until a tester comes out clean or with just a few crumbs or the center bounces back when gently touched with your finger. Transfer cupcakes to a wire rack to cool completely before frosting.

In the bowl of a stand mixer fitted with the paddle attachment or a large mixing bowl with a hand mixer, cream the butter over medium speed until smooth. Add the cream cheese and beat until just smooth, scraping down the sides.

Slowly add the powdered sugar, in thirds, mixing on low speed until combined. Add vanilla, cinnamon, and salt, and beat on medium speed until just smooth. Take care not to over mix the frosting or it will become too thin.

Pipe or spread frosting onto the cooled cupcakes. Mix the cinnamon and C&H® Granulated Sugar together and sift the mix over the cupcakes for garnish. Serve and enjoy!